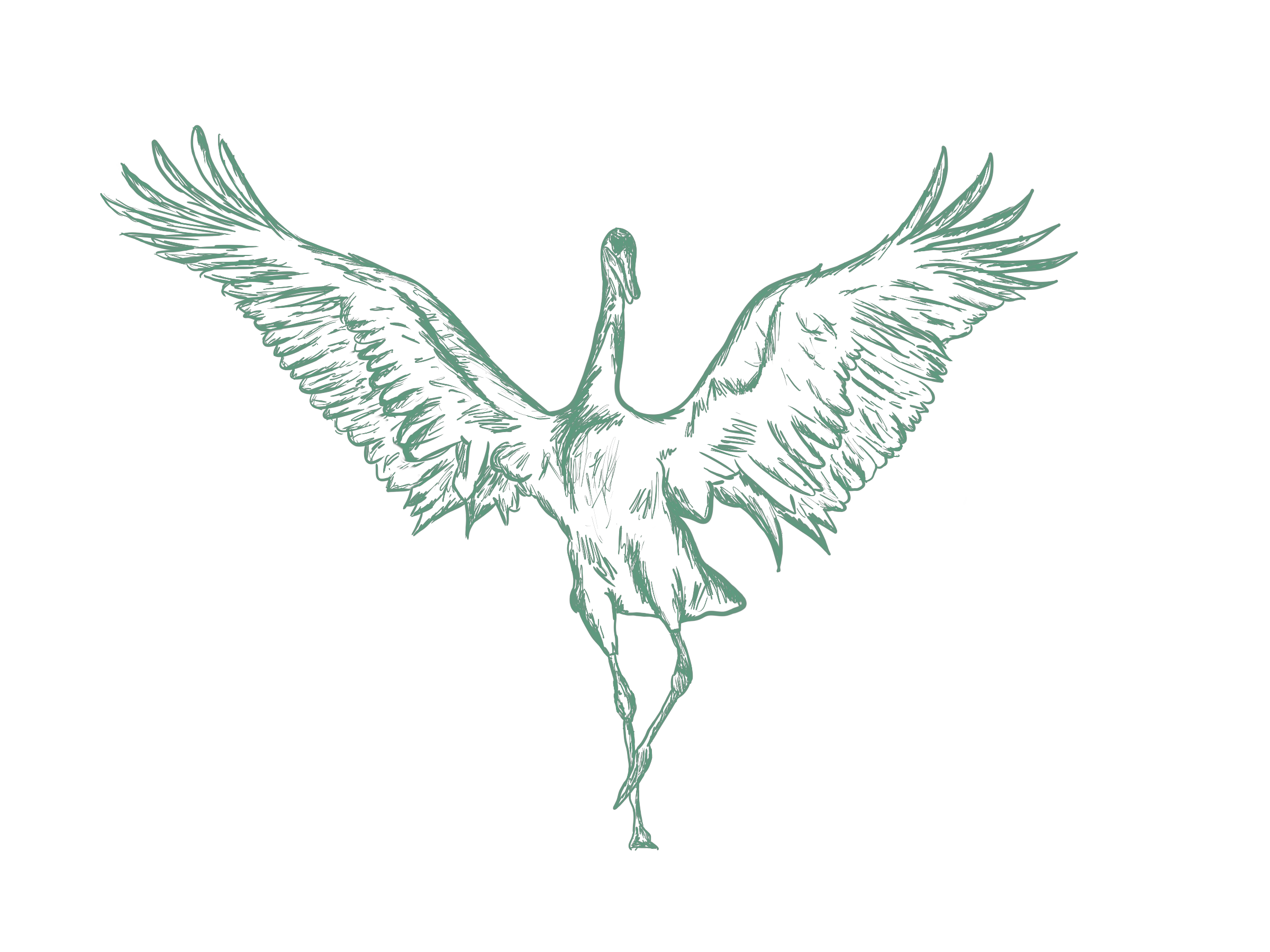 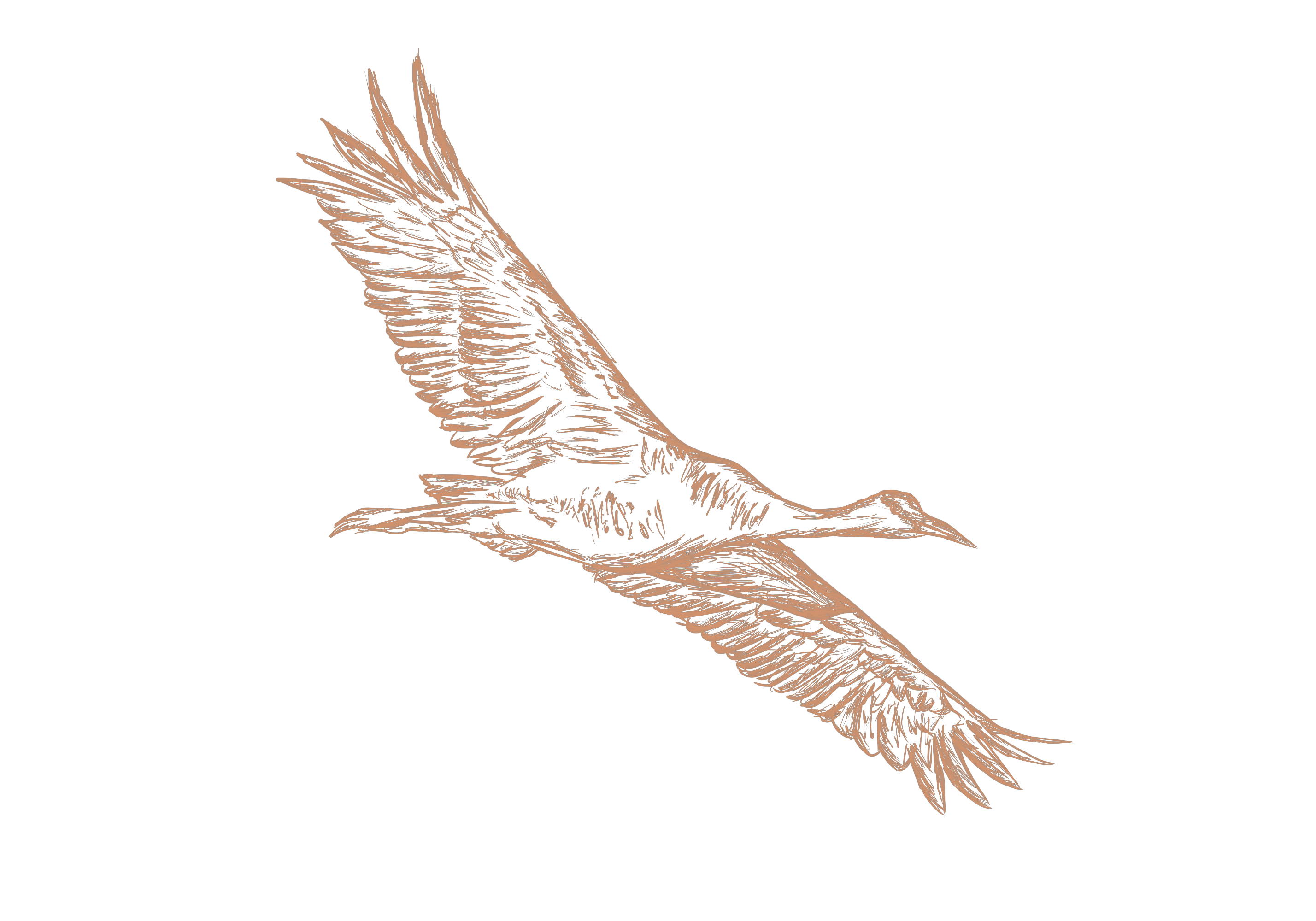 The Three Cranes is a beautiful Grade II listed building with classic features in the centre of the charming village of Turvey.

Nestled in the rolling countryside between Bedford, Milton Keynes and Northampton, Turvey is a beautiful, historical village on the river Ouse at the centre of a network of country paths.  It has many historical stone buildings and is centred around the ancient manor, Turvey House. 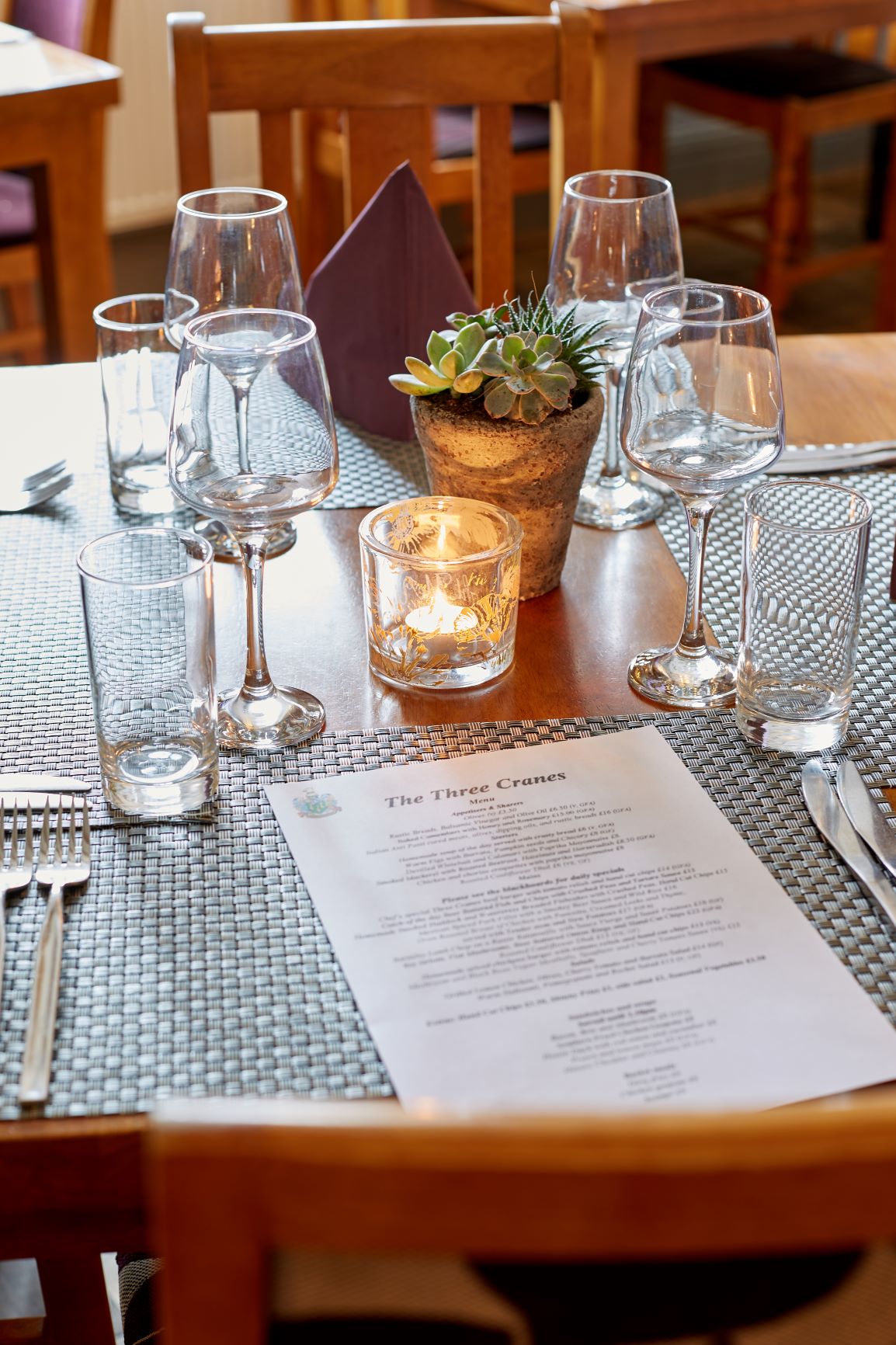 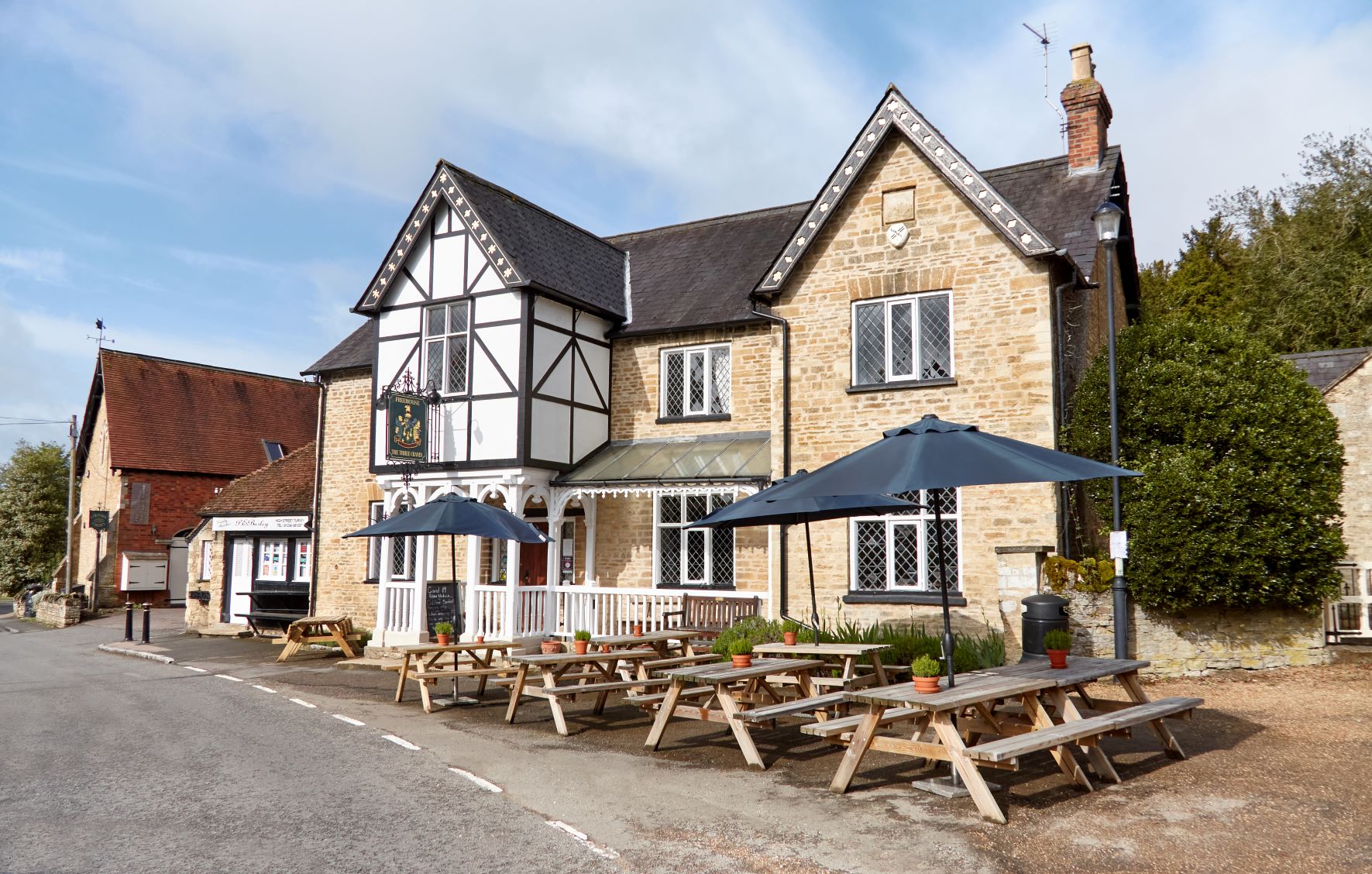 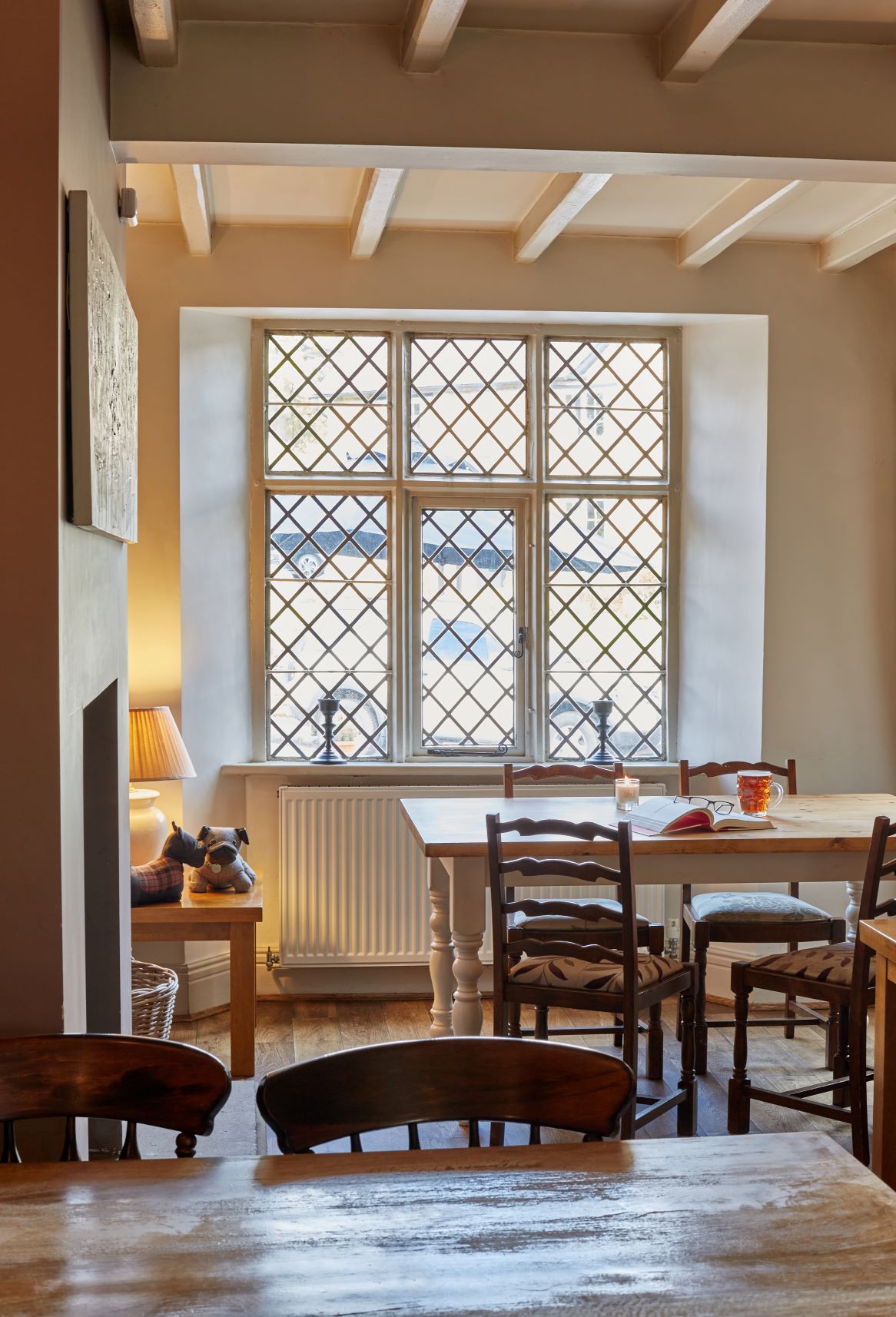 The Beautiful Village of Turvey

Turvey is recorded in the Domesday Book of 1086 as a parish in the Hundred of Willey. There are eight separate entries for Turvey, including a total of 44 households. The Mordaunt family obtained the manor by marriage in 1197 and were ennobled as Barons of Turvey in the 16thcentury. The Mordaunt family house, Turvey Old Hall, was replaced by Turvey House in 1792, by which time the estate had passed to the Higgins family. It was extended in the 19th century and still stands. There is a second large house in the village called Turvey Abbey, which was historically a family house, but is now a Benedictine monastery.

The Church of England parish church of All Saints has Saxon origins but is almost certainly a post-Norman building. It is the largest church in the deanery of Sharnbrook and was in the Diocese of Lincoln until it was transferred to the Diocese of Ely in 1837. Since 1914 it has been in the Diocese of St Albans. It has a 13th-century door with its original ironwork, a Norman baptismal font, a wall painting of the crucifixion and some notable monuments, including monumental brasses. The Norman church was enlarged in the 14th and 15th centuries and sumptuous improvements were made by Sir Gilbert Scott. 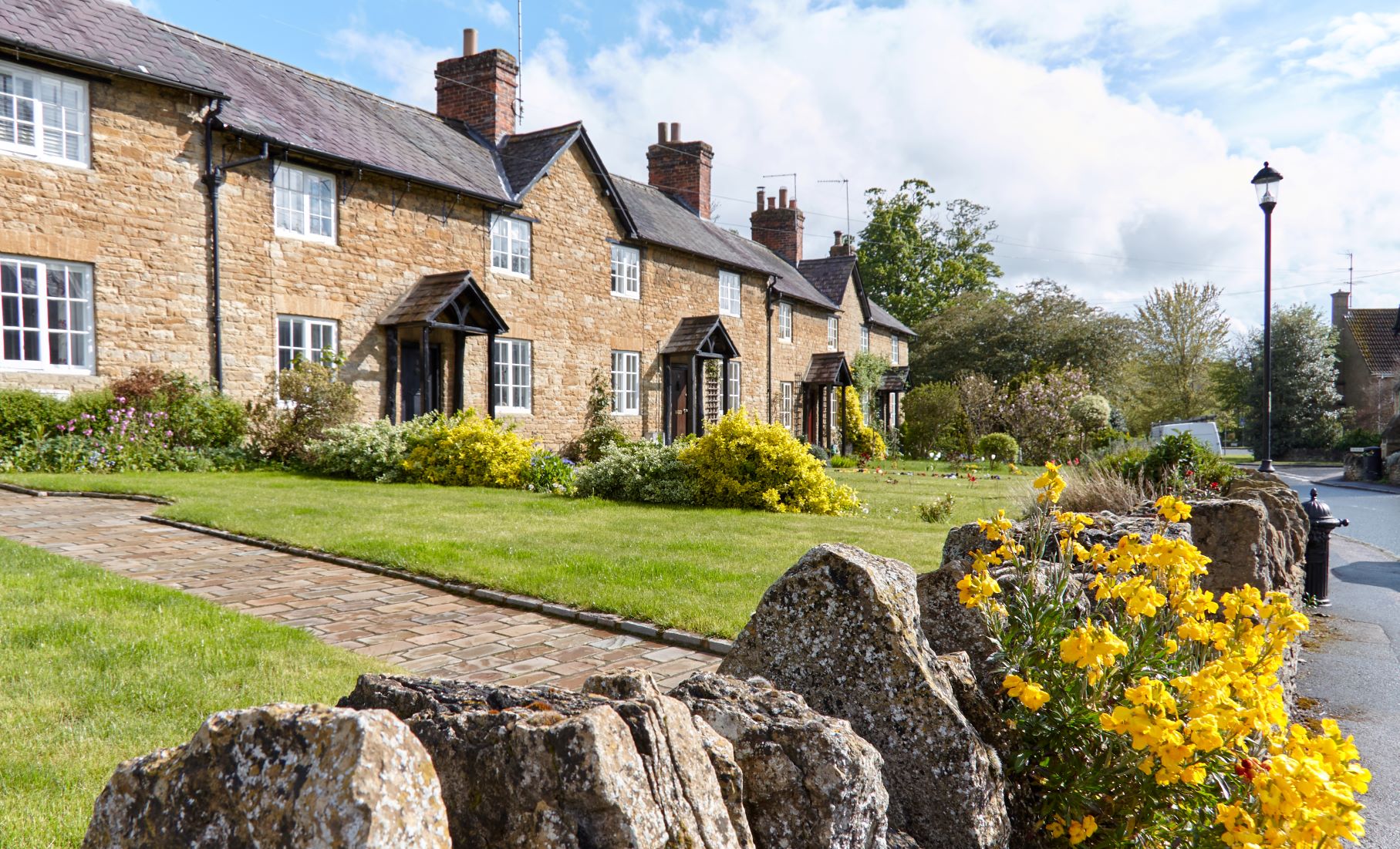 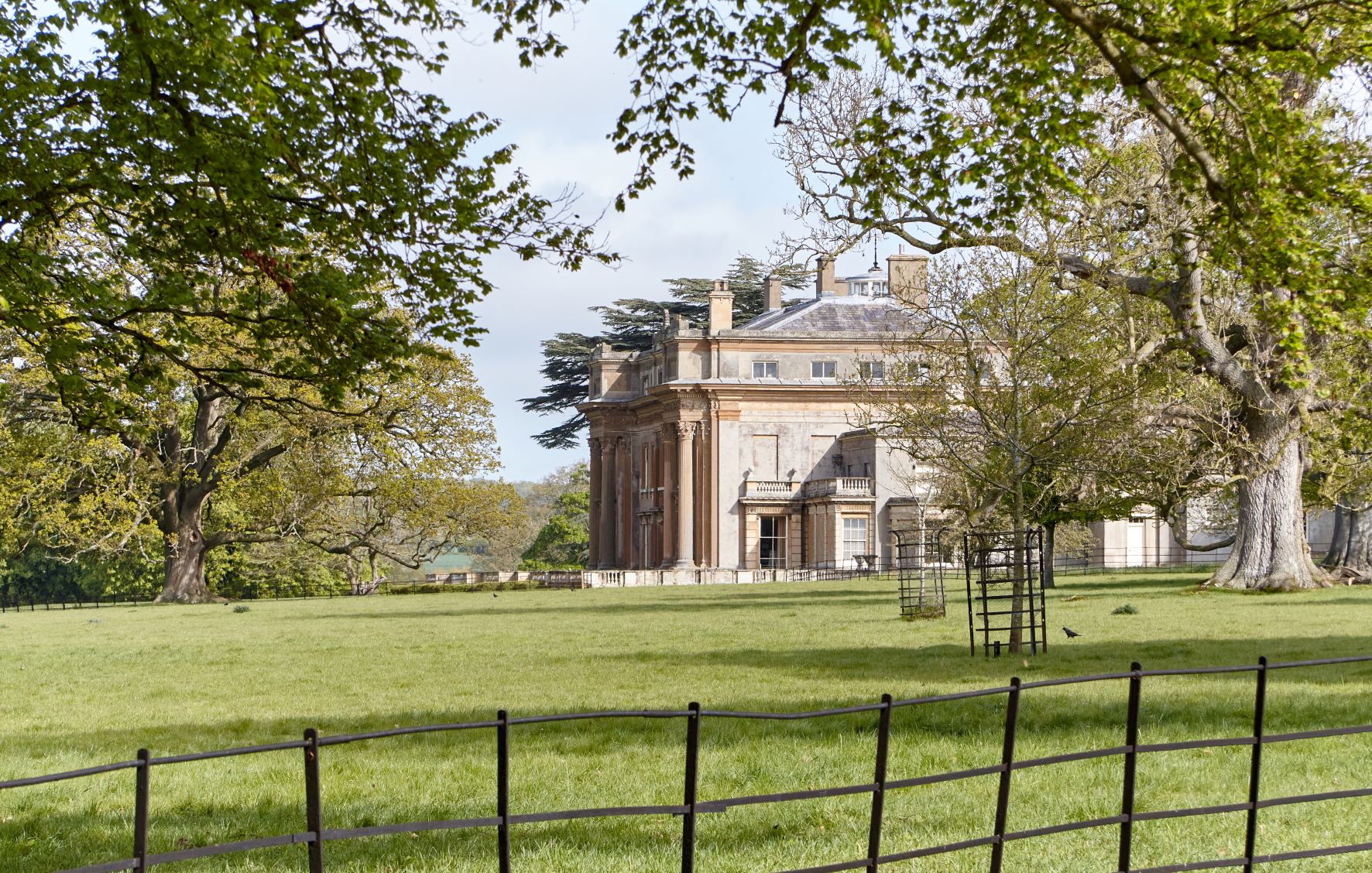 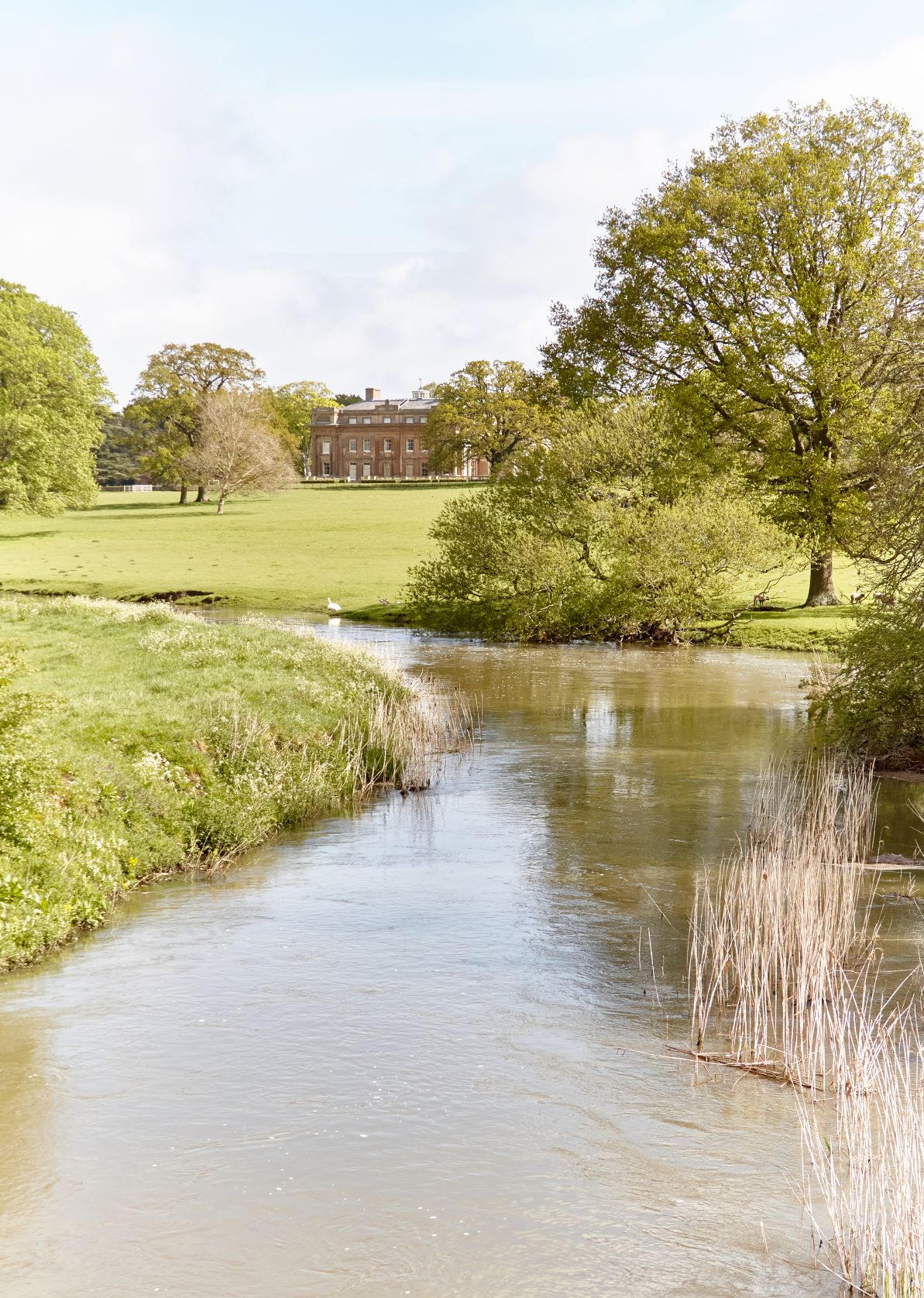 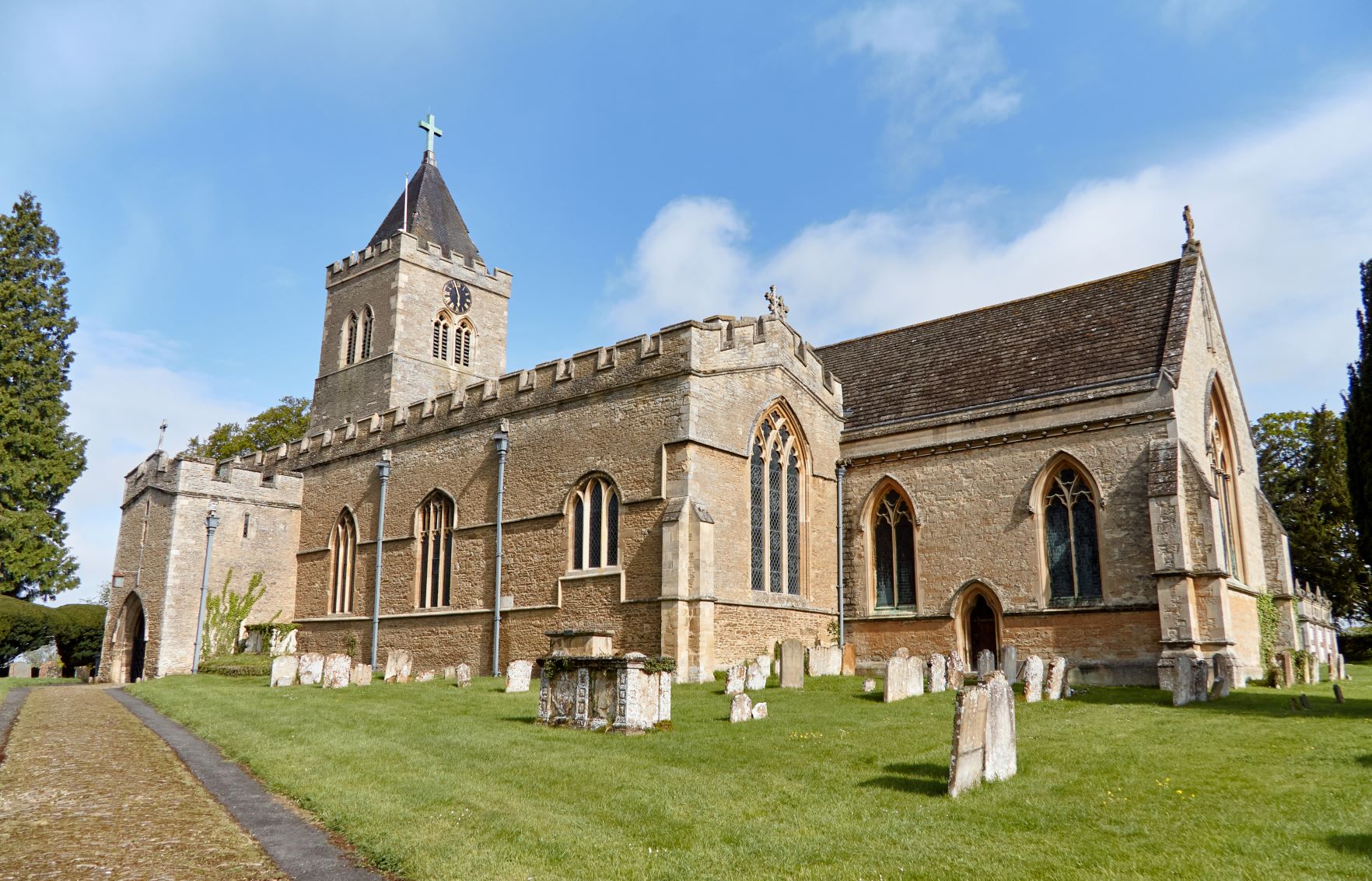 Having purchased the pub in early 2020, the current owner Simon Oakland has always envisaged the idea of following his culinary interests and owning a gastro pub. Having shared his wealth of experience with various companies in London and worldwide for the past 25 years, he is now enjoying owning this fantastic pub and restaurant. 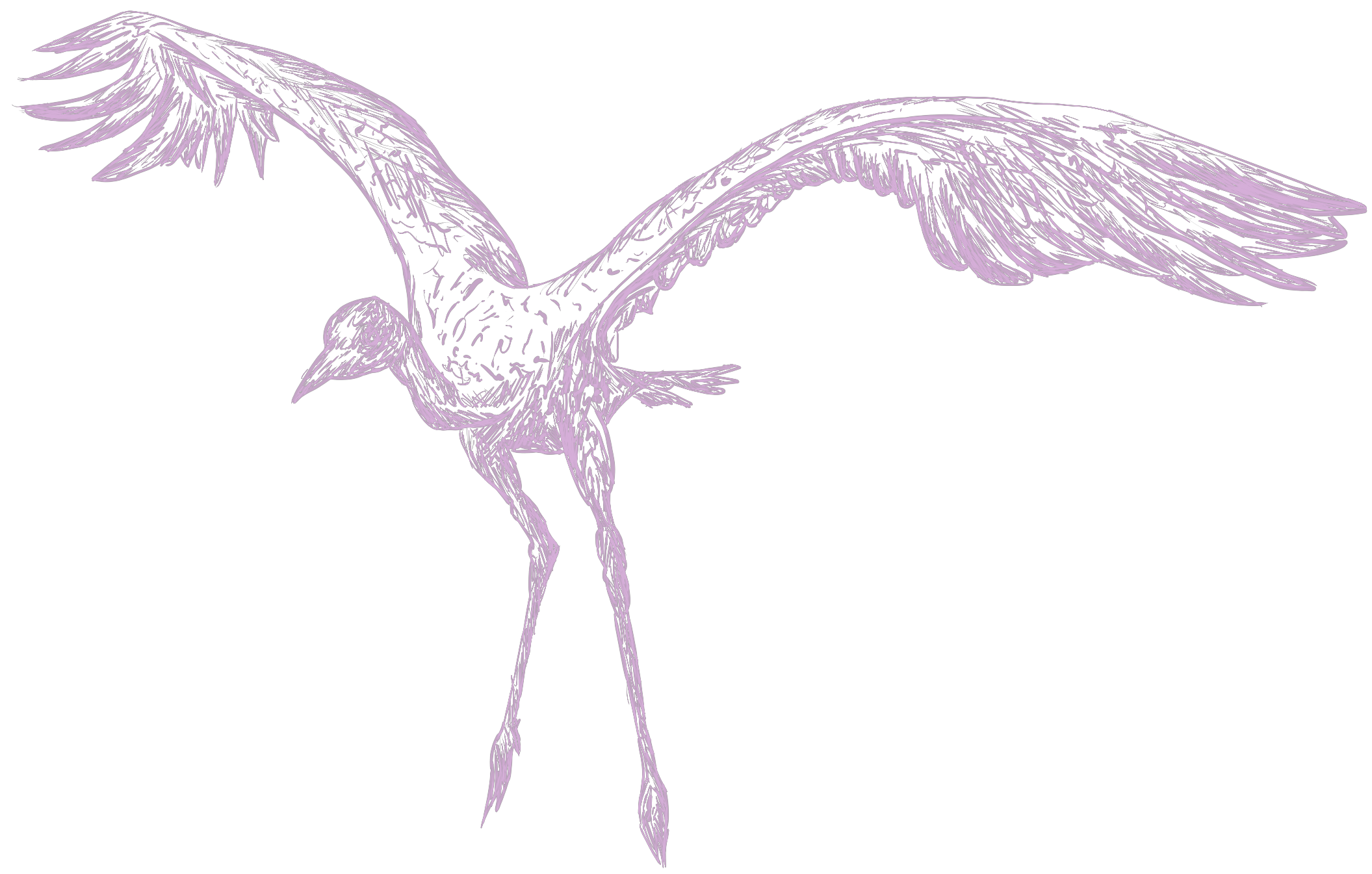 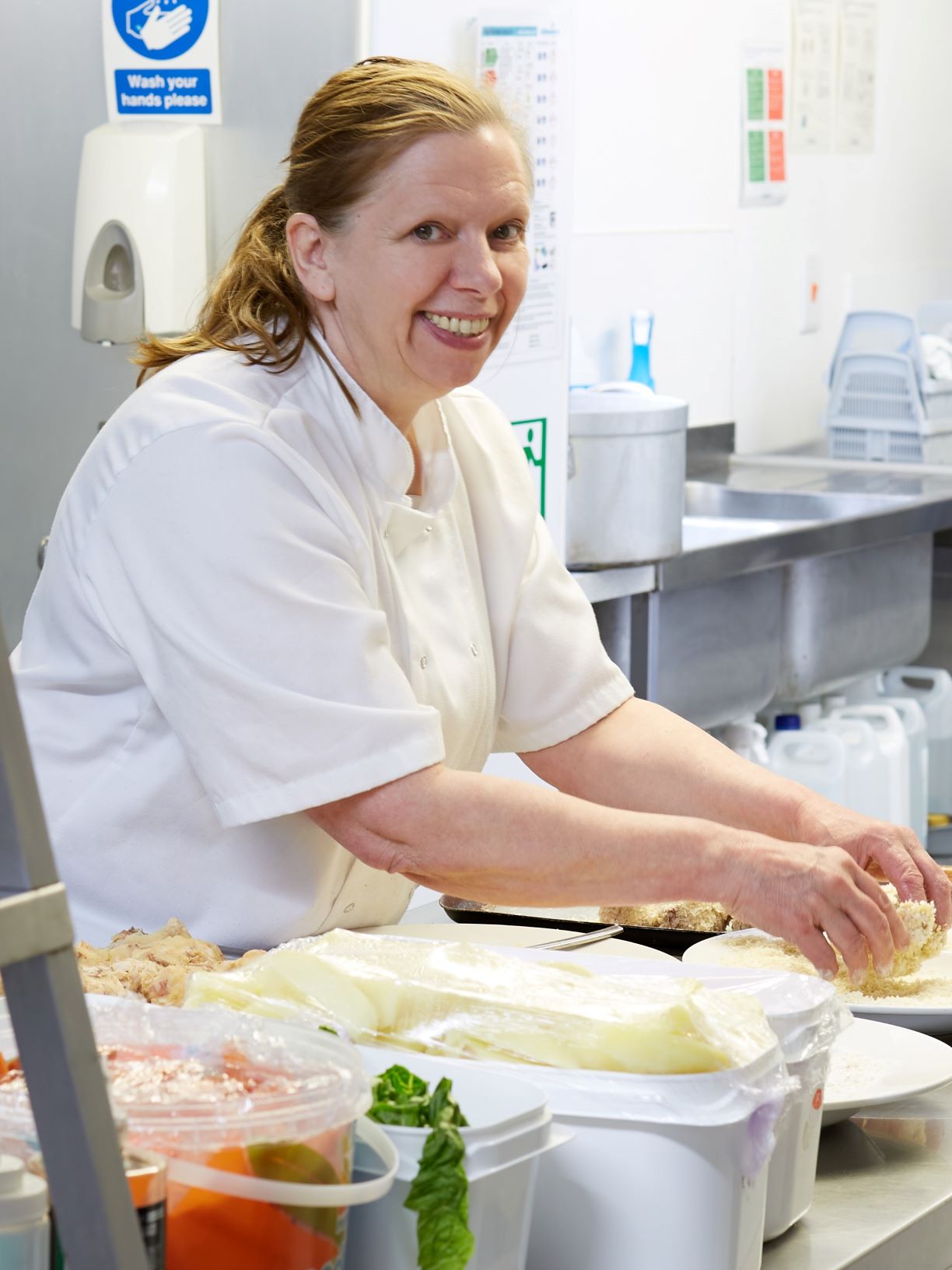 Hayley runs the kitchen and creates the new menu items.  She has many years experience in multipleestablishments but since 2012 has been the chef at The Three Cranes, developinga network of tructed local suppliers to deliver the high quality ingredients,vital to the dishes she creates. 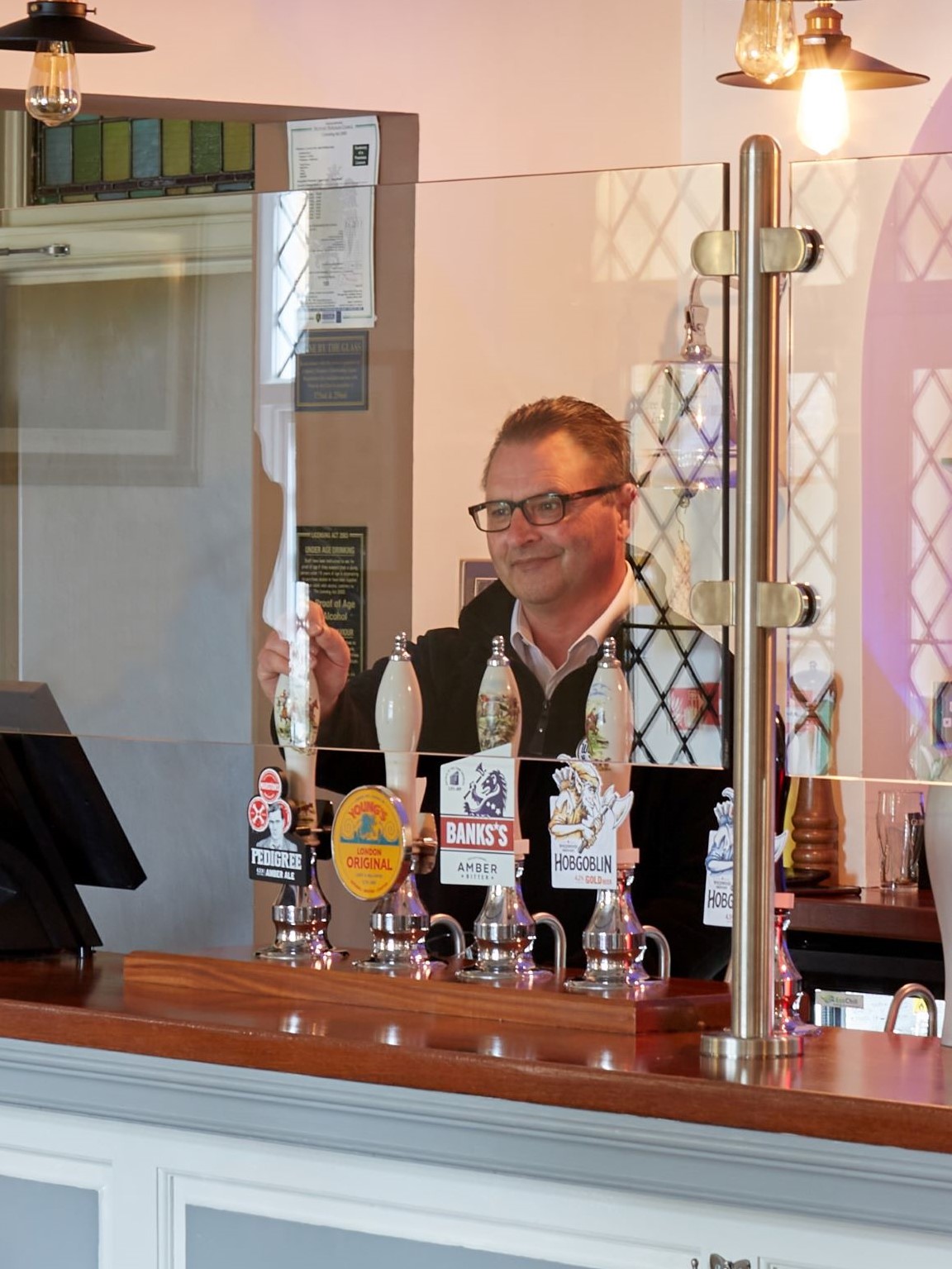 Cliff has dedicated his career to hospitality and is a fully trained chef.  He runs front of house to provide friendly, welcoming hospitality and looks after our temperature controlled cellar to ensure the selection of real ales are perfectly conditioned. 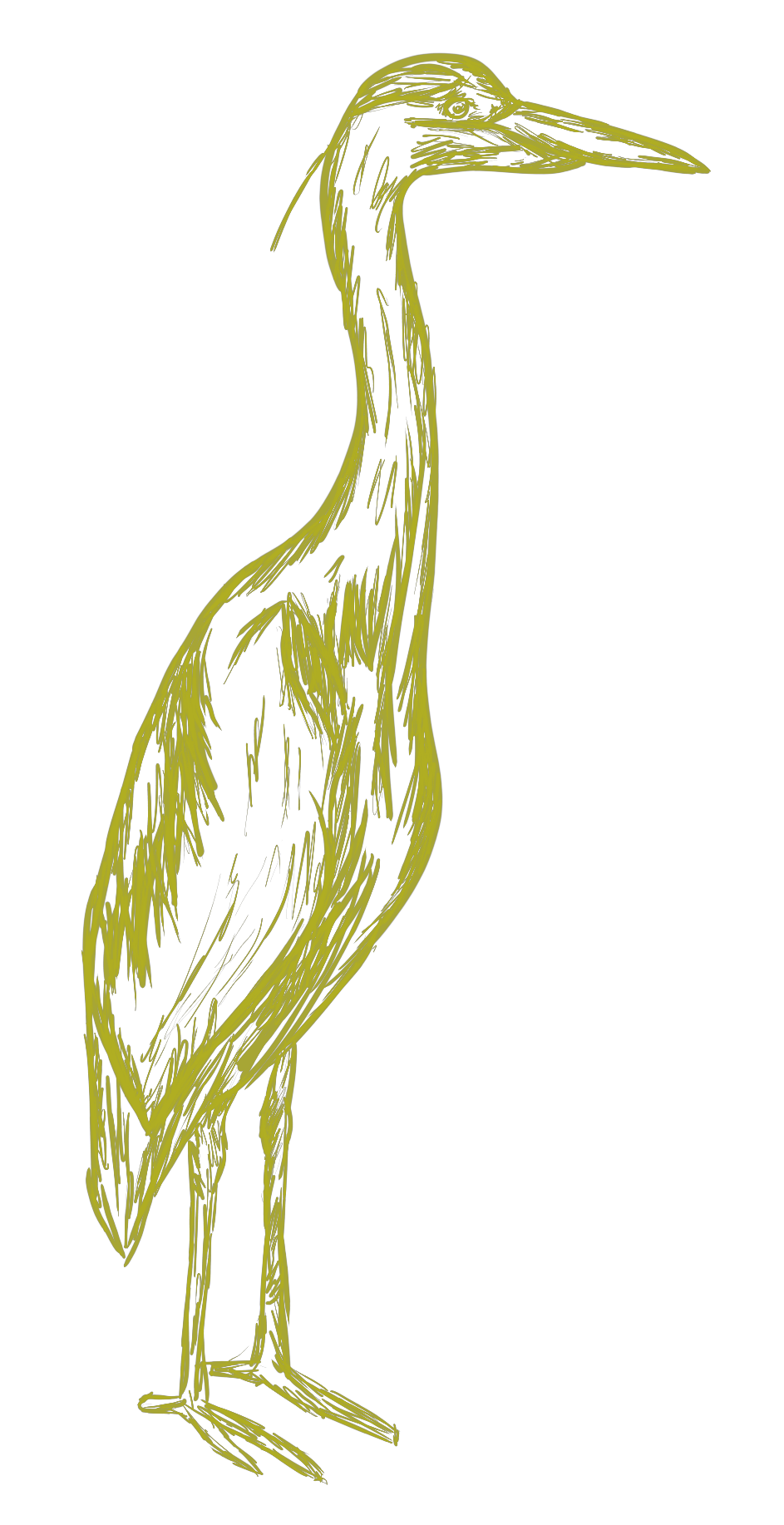 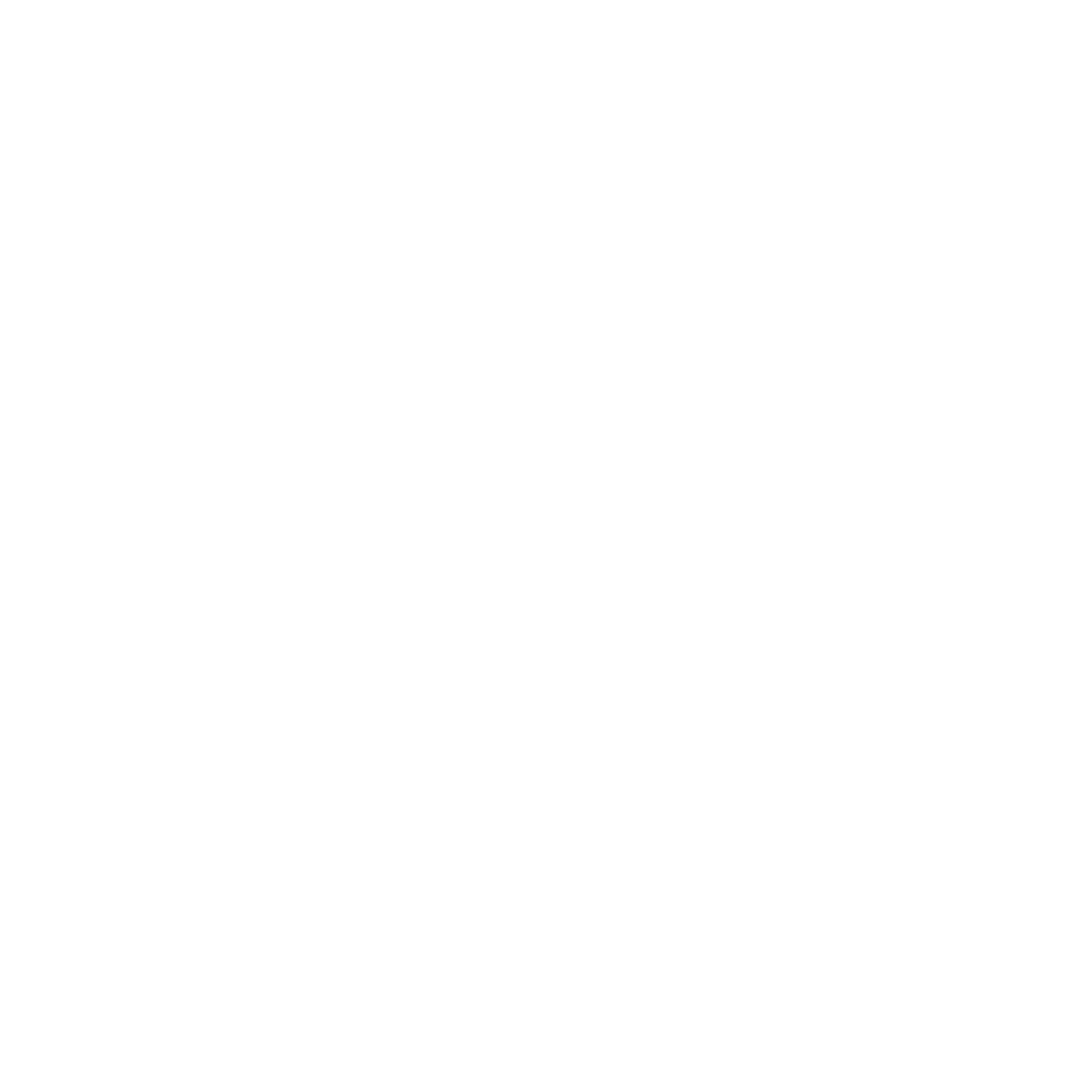